Hit enter to search or ESC to close

We are a member:

Franchise Expo for everyone

PFO was founded in 2000. It’s mission is to create the best possible conditions for development of franchising in Poland, especially in the matter of legal issues and finance. The PFO – as the only executive authority – certificates members who comply with Franchise Code of Ethics. The PFO organizes workshops for franchisors to make them more informed about franchise opportunities of development in Poland. This is also a source of information and contacts for foreign franchisors who want to enter Polish market. During almost 20 years of the organization’s existence, the Polish franchise market has increased from 95 to about 1,300 franchise brands. The PFO is a member of the European Franchise Federation (since 2010) and the World Franchise Council (since 2011). 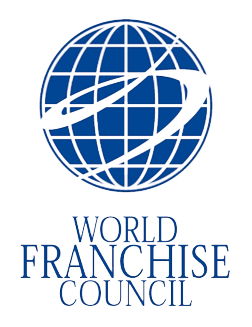 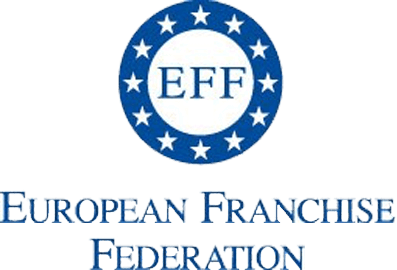 Polish Franchise Organization associates franchise networks that comply with the European Code of Ethics for Franchising.

Membership in POF confirms the credibility and security of franchise concepts.

We represent the interests of the associated members towards the authorities and state administration, local government and international forum.

We organize training and meetings of representatives of franchise companies, and we also conduct activities supporting their development.