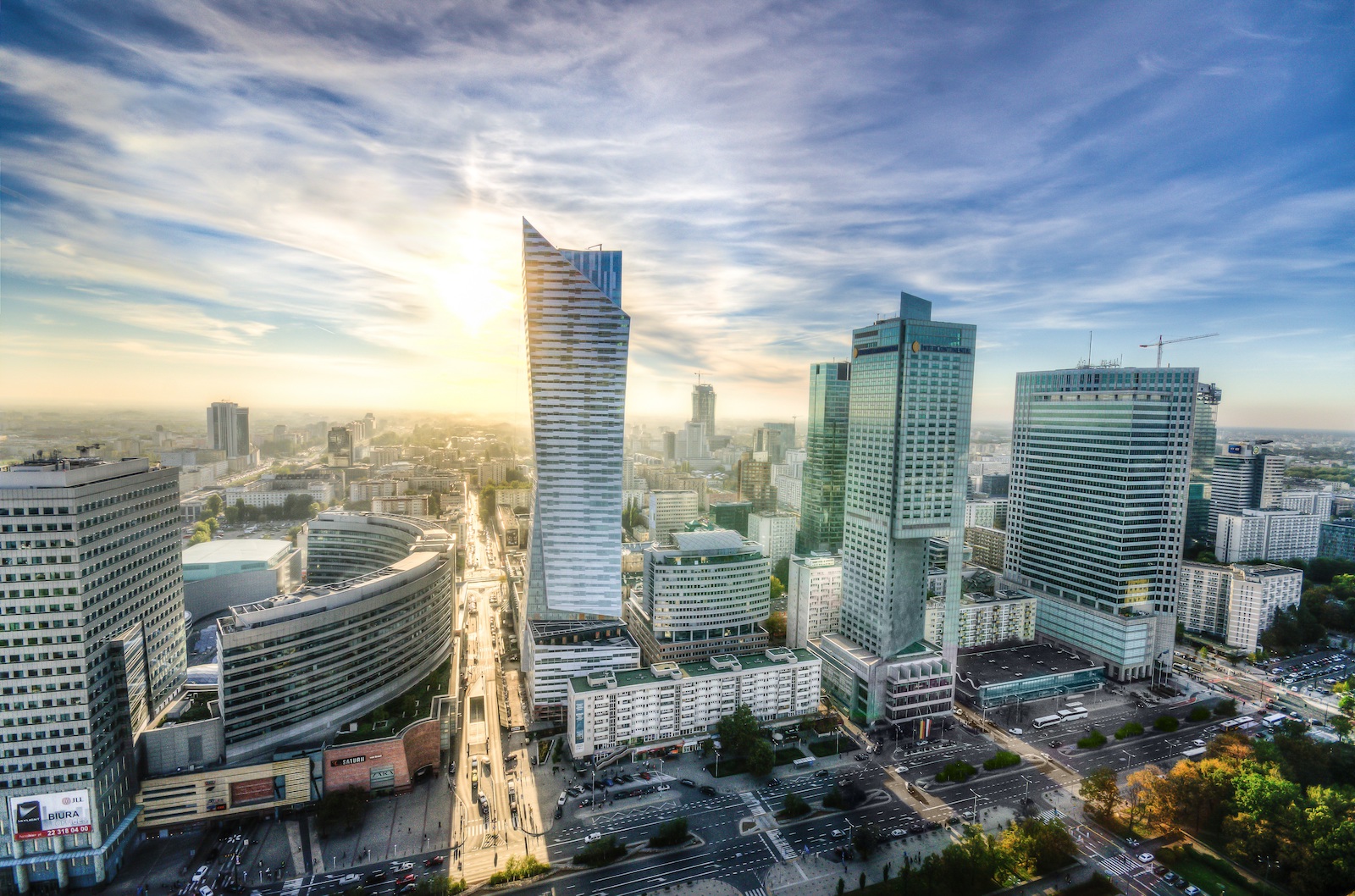 Poland is one of the fastest growing economies in Europe. This fact is confirmed by various market indicators such as Gross Domestic Product, Consumer Price Index, structure of the labor market, competitive wages and dynamic foreign trade exchange.

Costs of conducting business in Poland are significantly lower than in Western Europe. Also the labor cost is very attractive for foreign investors. Investors and entrepreneurs can rely on Polish developing infrastructure which was enriched during last few years with new highways, hotels, airports, train stations and sport facilities.

The major territorial division in Poland is voivodship (wojewodztwo). There are 16 voivodships in Poland. The primary urban and rural unit is municipality (gmina). Between the gmina and the voivodship ther is an intermediate unit – called district (powiat). 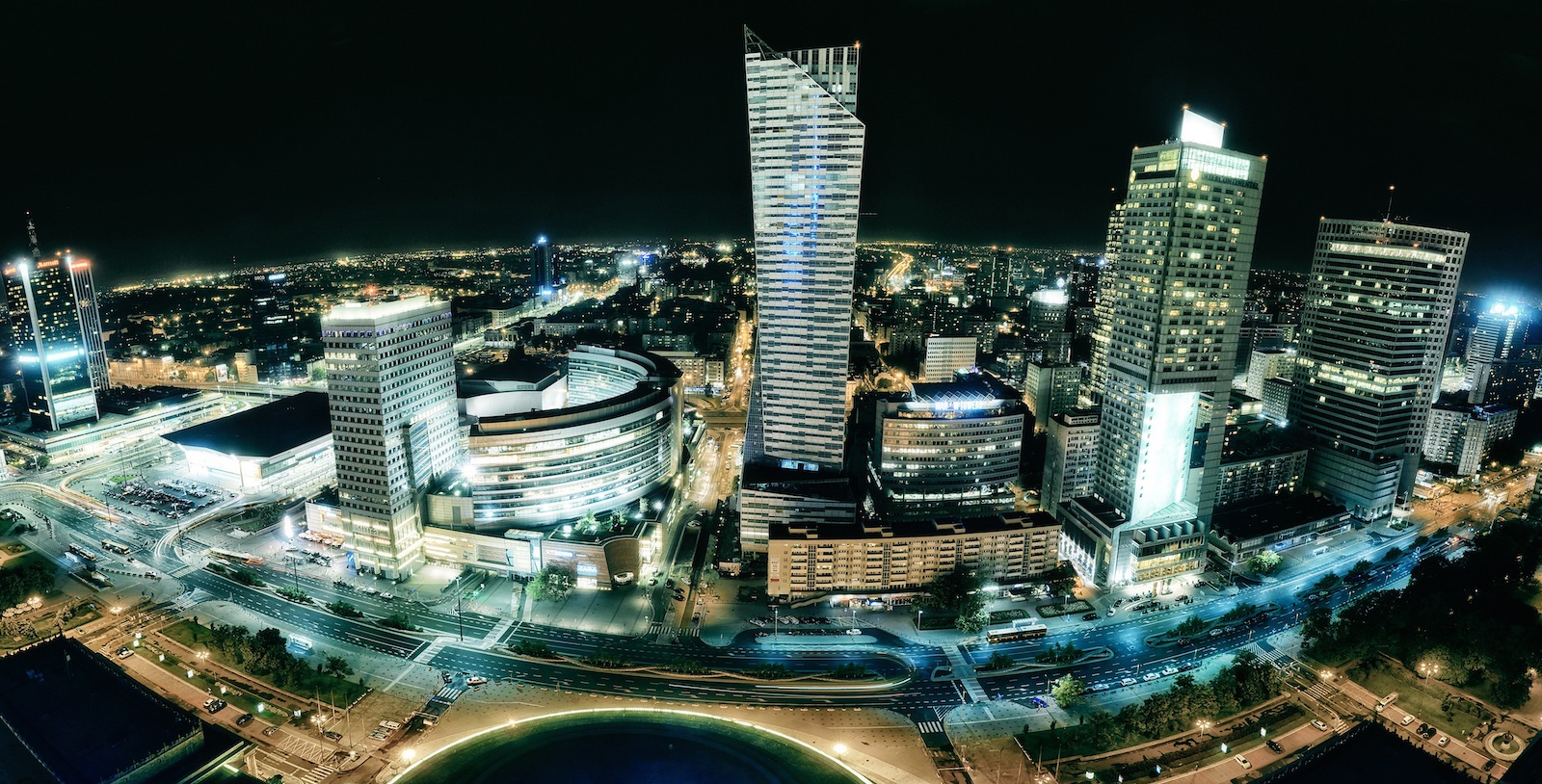 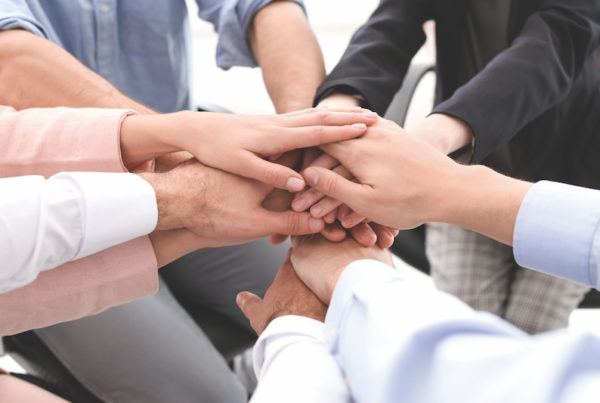 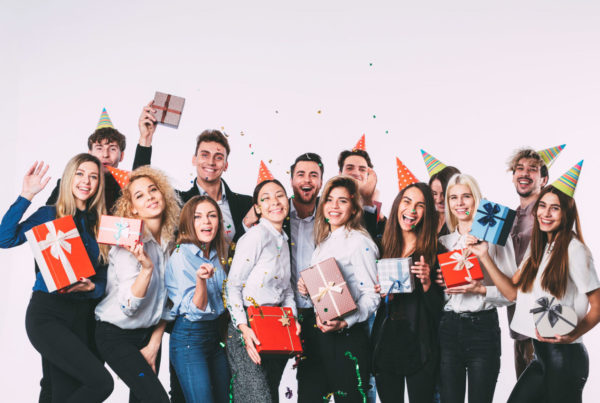